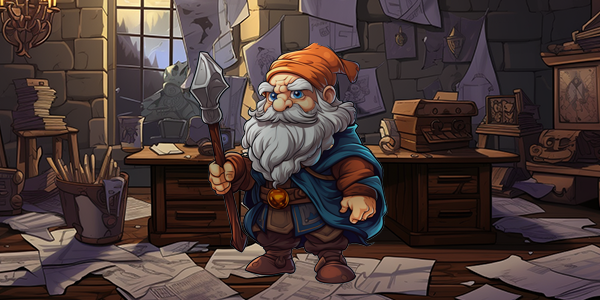 The store rotation has been changed and the random generator has been given a weighting. The longer a bonus or skill is not offered in the store, the greater the chance that it will be selected the next day.

With each spin of the wheel of decision, the chance to win a bonus increases. When a bonus is won, the extra chance is reset and it starts all over again.

Activate notifications and get the latest messages about the game. 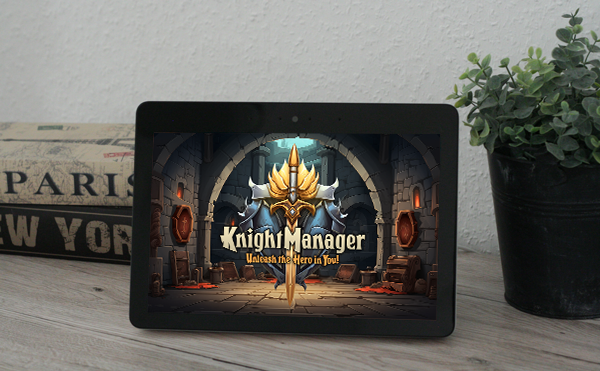 Is your Knight the strongest and most glorious in the kingdom? Train your knight in the skill "Knight Manager" on Amazon Alexa devices. Your mission as a Knight Manager: Transform a weak Knight into a glorious hero. Provide him with the appropriate equipment, send him on daily adventures, have him fight against other Knights of the Kingdom, hunt orcs in the Dark Forest, or help protect the Kingdom from The Evil Mage Azrael in the Dark Tower. 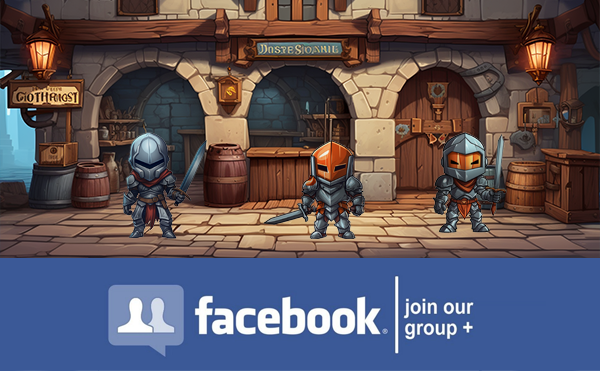 Join the official Knight-Manager group on Facebook and exchange ideas with other managers from all over the world. Here, other managers will be happy to help you if you have any questions. In the group you can also find a tag team partner and trade resources. 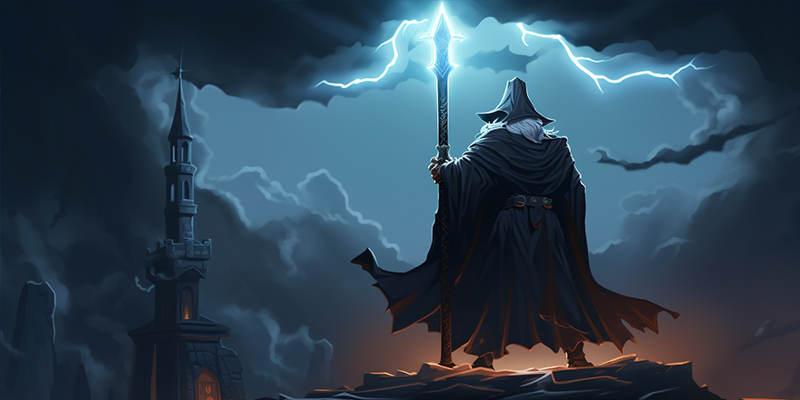 Azrael has been defeated!

Knight Manager! The kingdom is in dire jeopardy: Have your warrior go to the Dark Tower and defeat the dreaded mage Azrael. But be warned! The enemy possesses a rare artifact from which he draws his power. Your warrior will probably only be able to defeat him together with the help of fellow knights. Gather all of the other knights together for an attack, and they might be able to win and save our realm.

Azrael has finally defeated. 1194 Noble Knights joined in the battle together and caused 219084752 damage, putting an end to The Evil Mage this time. 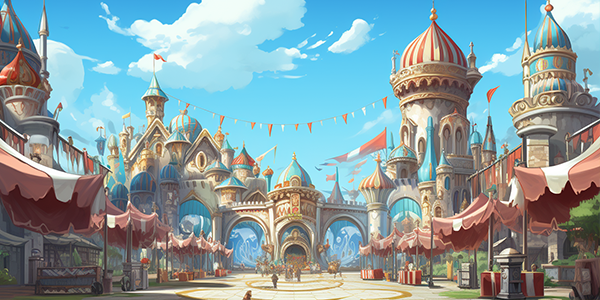 The fair is back in town. He can prove his gambling skills and luck. Spin the wheel of decision and win or lose big. Is Fortune with him again today? 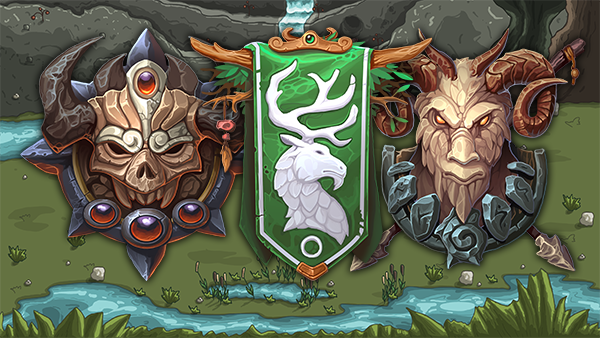 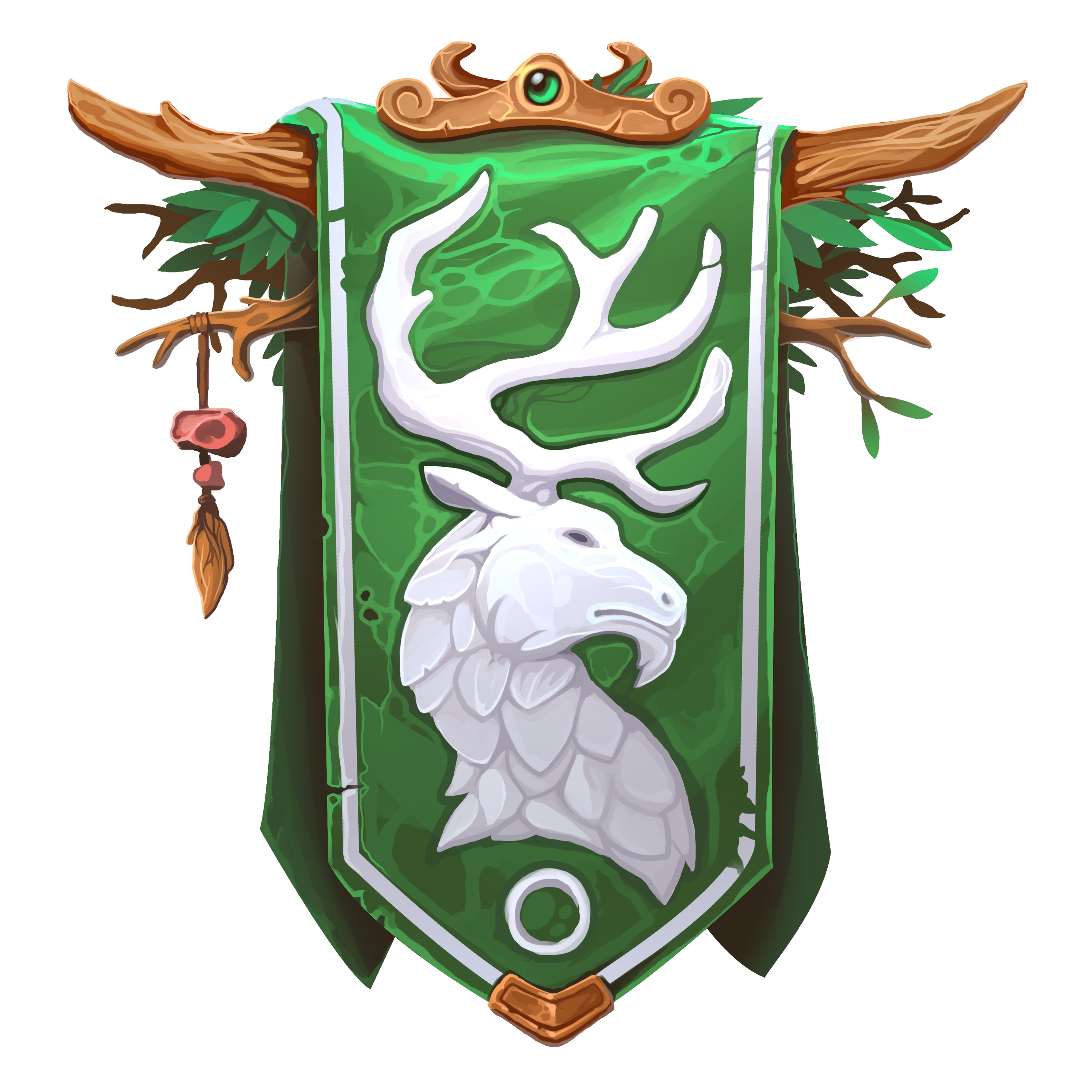 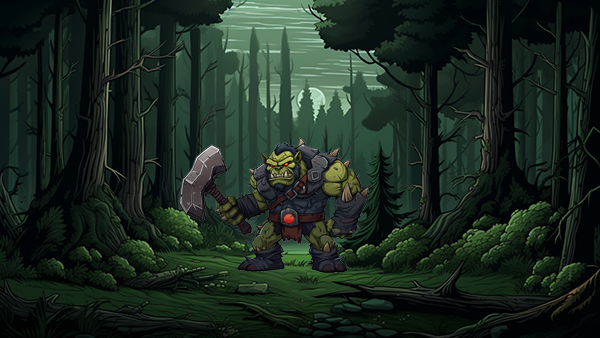 The Orc King still has 99.07 percent of his health points left. The bounty on his head is currently 350 diamonds.